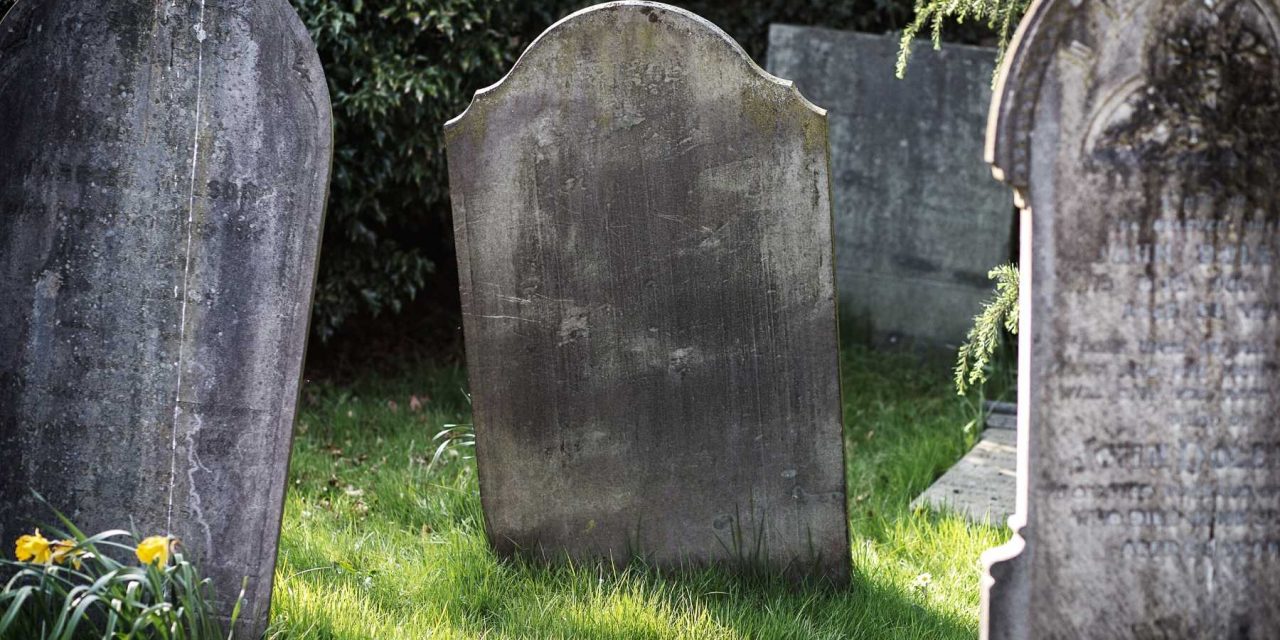 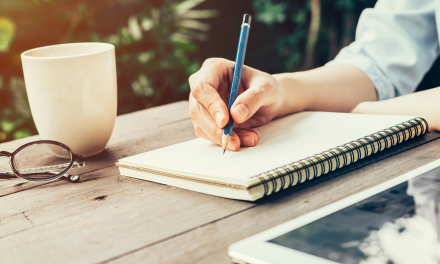 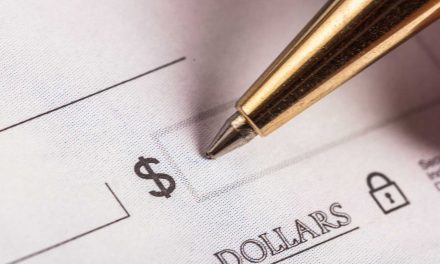 The Check Really Was in the Mail 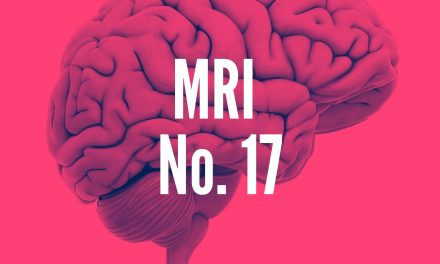 Results of Brain MRI No.17