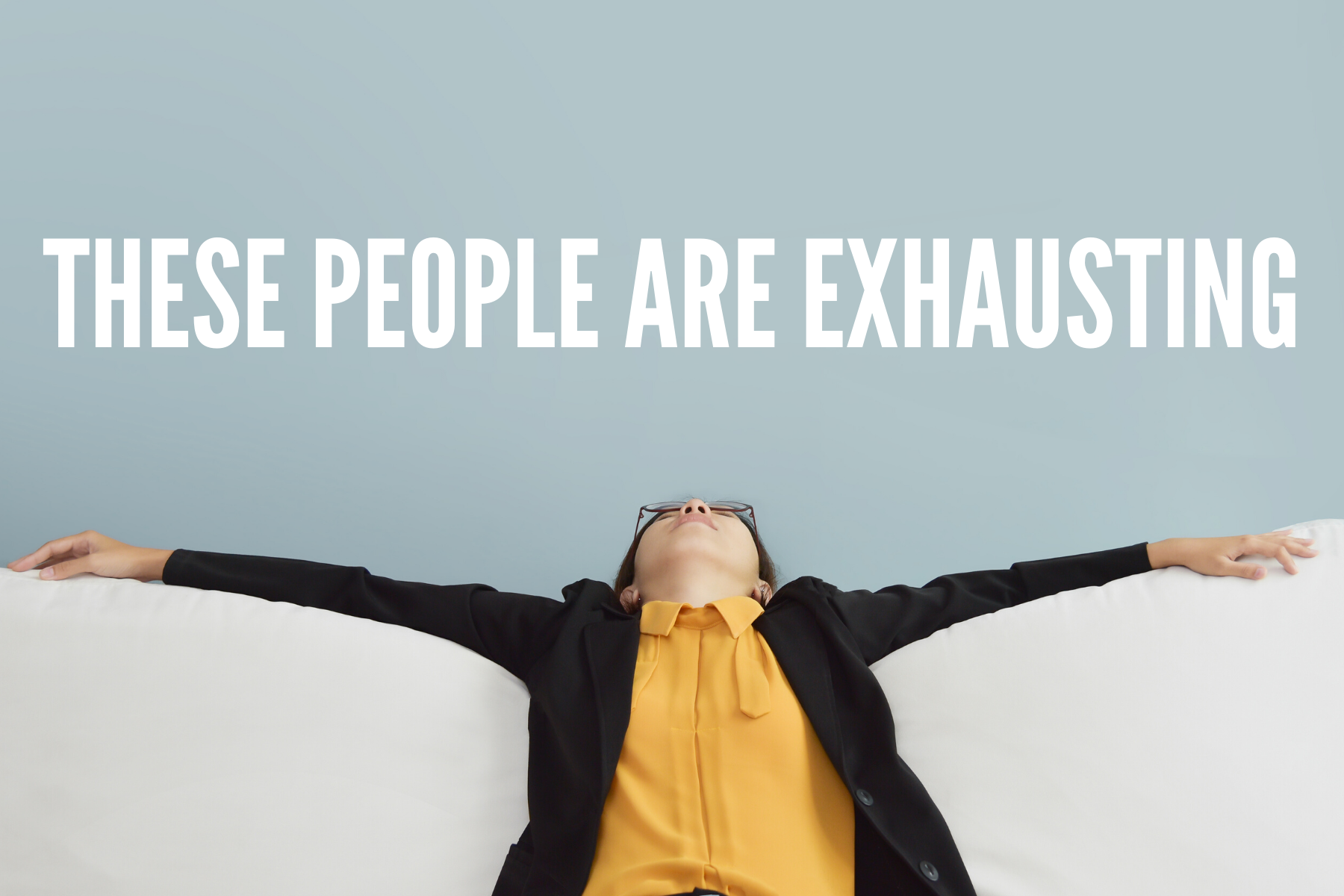 So here’s a little update on what’s happening with the long-term disability appeals process. Publishing my thoughts on appealing Lincoln Financial serves a few purposes:

My working goal right now (it could change, as these things tend to morph into different monsters over time) is to keep sustained pressure on Lincoln Financial Group throughout the process. If someone there was like, “You know, maybe doing this to a brain cancer patient wasn’t the smartest decision we made” and they just reversed the decision, that would be nice.

But I know nothing matters to them that doesn’t affect their bottom line. So the single greatest thing you lovely random internet people can do to help my case, is just help me spread the message about what’s going on. Retweet a tweet, reblog a blog post, tag them in social media and tell them why you’re not buying any of their insurance products. That kind of thing. All those actions are significant.

In the past couple of days, Lincoln Financial Group has contacted me by phone twice. Just a couple of perfunctory messages. One to see if I received the policy cancellation letter, and one to notify me that my appeal letter was received. I’m all like, yeah you received it. I sent it by email, fax, and snail mail, after all. (LOL! I spent a few years working in government. I know what happens inside large bureaucratic organizations. I’m taking no chances.)

I let those calls go to voicemail though. I don’t communicate with them by phone anymore. It’s too risky that I’ll slip up. My brain doesn’t process spoken language like it does written language with this lump of cancer sitting on it. Yes, I probably should have taken this approach from the beginning, but hindsight, you know?

Anyway pro tip: if you don’t answer their calls long enough, Lincoln Financial Group will eventually send an email. And they did. In their acknowledgment letter, they said that I have 30 days to collect and submit additional documentation, and they seemed very eager to know whether or not I planned to submit any additional documents. Noting they could just “start the review of my appeal immediately.”

Not at all amused that they’re trying to rush me while it took them ten days just to send the official cancellation notice. But I digress.

When I read that part I was thinking, Bitch, you still have to send me the documents I requested! Until I know what you used to make this judgment, I can’t tell you what I will or will not do. I mean, in case they’re not aware PEOPLE MAKING JUDGMENTS WITH LIMITED INFORMATION IS WHAT STARTED THIS WHOLE FUCKING MESS.

So I reserved my right to submit stuff without committing to anything specific.

Meanwhile, I have an appointment with my primary doctor set for April 16. Originally, it was just supposed to be for my yearly physical, but now my needs are a little more complicated. I’ve called her office to see if this stuff can be handled then too, or if I need a separate appointment. Waiting to hear back on that, and I expect they’ll probably give me an answer in the next day or two.

Whatever I do as far as submitting additional documentation, Lincoln Financial Group has said I have 30 days to do it. (I don’t know if 30 is a number they made up or if that’s part of the legal code that outlines how these things are supposed to work, or what. But that’s the deadline I’m working with right now.

To prepare for my visit with my primary doctor, I’m generating a list of things that need to be spelled out specifically for the insurance assholes. But, again, until I see what they’re working with, I can’t know everything that needs to be documented. I’m just trying to be prepared. I never know when I’m going to be sidelined by the next catastrophe.

My gut feeling is that part of what’s going on here is that Lincoln Financial Group is using the absence of information in my patient records to say that I am able to do a certain thing. For instance, I would bet none of my doctors ever wrote “cannot work 8 hours a day” in my chart, so Lincoln Financial’s asshole doctor used that opportunity to twist the narrative into something that suited their bottom line. Something like, “patient is able to work 8 hours a day.”

But again, I am just speculating. It’s possible my own doctors are making bullshit claims about me too. Until I have the report in front of me, I don’t know what justification that asshole Dr. Samuels has for making such absurd claims about my abilities.

No I don’t expect him to know the finer points of my case. I know that brain tumors and brain cancer don’t effect every patient the same way, but in my estimation, that’s an extremely solid argument for a doctor to say, hey, I think I need to hear directly from the patient before I sign my name to this decision y’all are making.

One last thing before I go. A couple of strangers have hinted (in discussions about me, not with me) that I should be nicer to the individual players in this who are just trying to make a living. Maybe I shouldn’t be so hard on them.

To those people I say:

You know what happens when individuals aren’t held accountable for their actions? Absolutely nothing.