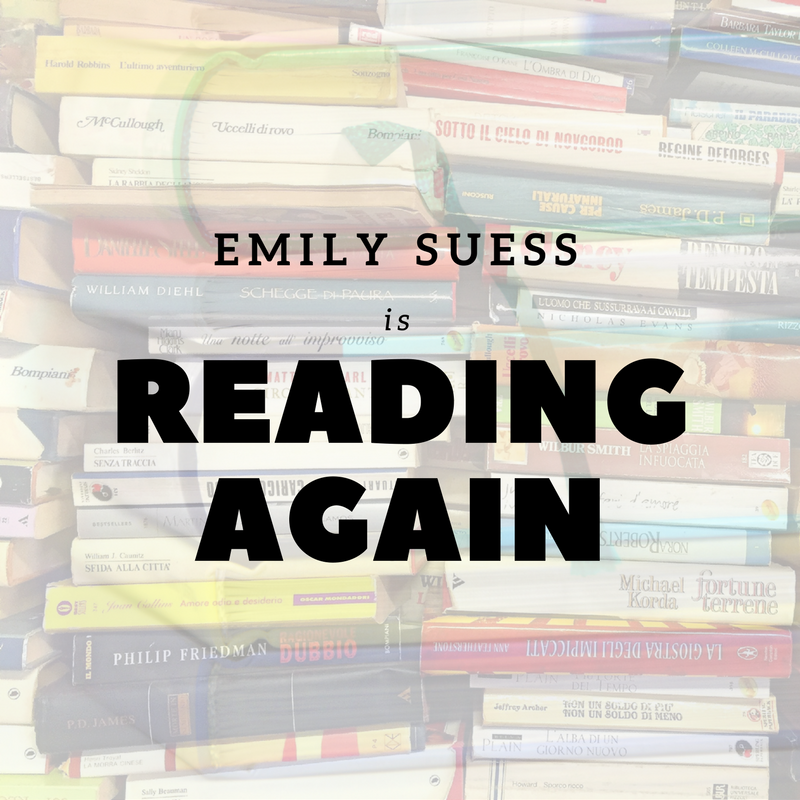 This book was written by the guy who wrote The Martian and performed by Rosario Dawson. (I love her.) It’s about a heist that takes place on the moon. It’s witty and science-y.

This was a hard read for me, seeing how the book was equal parts family story and political memoir. If you don’t already know, Joe’s son died of a brain tumor. That made this book a bit of a traumatic read for me. But it was also comforting. I’m a bigger fan of Joe Biden having read this book, and I already thought pretty highly of him.

Just a coincidence that Artemis appears in the title of this too. It’s what I’d call YA Fantasy and it was a fun distraction. I listened to this (and other titles) on Audible during chemo week and during my two-hour visits to Expanded Care for my IV fluids. The guy reading this book was fantastic, a true voice actor.

This is the memoir of a woman whose parents are hoarders. You’ll laugh; you’ll cry. And you’ll be reminded that the people on that TLC show are real people and, I believe, understand them just a little bit better. I loved this book, and I think Kimberly Rae Miller is a gem.

A Wrinkle in Time | Madeleine L’Engle

Somehow I had managed to never hear of this book until I was 38 and it was being released as a Disney movie. It was decent, but I think I would have enjoyed it immensely more if I was 12.

What She Knew | Gilly MacMillan

I also listened to this book on Audible. For a book about a high-profile kidnapping, it was a long slog. I finished listening more out of duty than enjoyment. In fact, I ended up changing the playback speed to 2x real time just to get it over with. Perhaps it would have been more enjoyable as a read instead of a listen.

Fire and Fury: Inside the Trump White House | Michael Wolf

I. Had. To. If you don’t know, I’m a political junkie and I think Trump’s a nincompoop.

Read this one on my Kindle before my headaches got to be a little too frequent, and it was good. It’s about a woman who works at a suicide hotline looking for candidates to encourage to commit suicide. I’d give it four stars and a trigger warning.

My Ex-Husband Has to Pay ME $15 to Read His Emails
November Recap and Frosted Ginger Creams Cookie Re...
Emily Plays Nintendo
My Safe Place