I’m in the News Again 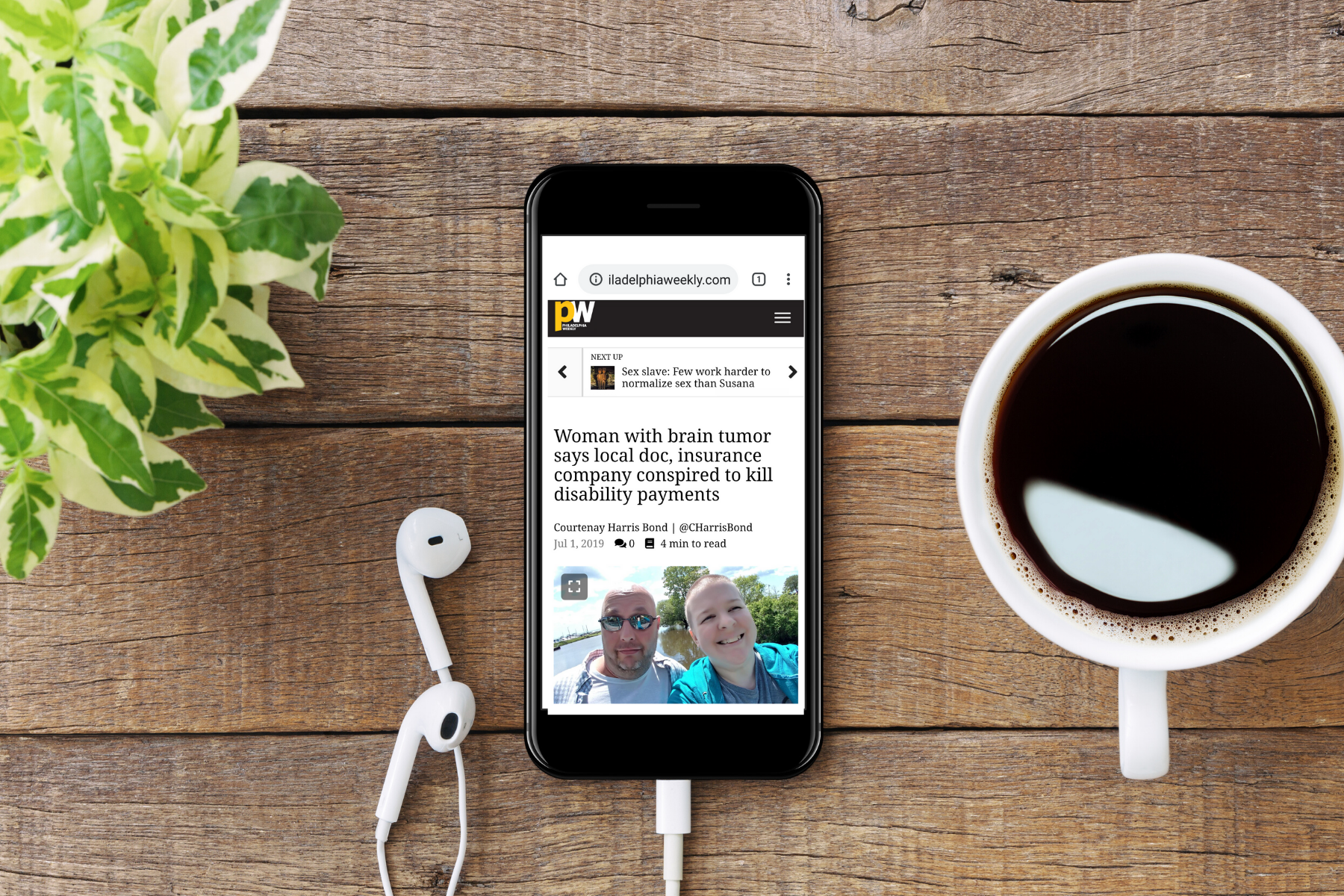 Yesterday, Philadelphia Weekly, published a story about me and my fight to appeal Lincoln Financial Group. I hope you’ll take a few seconds to read it:

Even I find the candor of the article a little jarring. It’s one thing to tell your story, it’s something else entirely to hand it over to a relative stranger. I mean, historically, that hasn’t gone well for me, you know?

As vocal as I have been about what’s happening, there are certain things that I have avoided discussing. Deciding what to tell and how it gets told is really the only power I have in this. Letting go of that control for the PW article was terrifying, even though I had confidence and faith in the motives of the people responsible. Nonetheless, I am thankful that PW’s editor Kerith Gabriel and journalist Courtenay Harris Bond decided it was time to turn the lights on the proverbial cockroaches in my life.

On my first attempt to read the piece, I was a living, breathing ball of cringing and wincing. Fuck this is traumatic; no matter how strong anyone thinks I am. So traumatic, that 24 hours later I still haven’t read the whole thing through. Maybe I never will.

As far as I did get, I noticed that there were a couple of places the details seemed obscured or misinterpreted. I second-guessed whether I’d done a good job answering questions and laying out the facts. I started to sweat it a little, but then reminded myself I didn’t start this fire, and I don’t control this story. The larger it gets, the more interpretations of it will exist in the Universe, and that’s not something I’d have the power to change, not even in a perfectly abled body.

So I’m letting go of this step of my fight and regrouping. I know that an official decision from Lincoln Financial Group on my appeal is imminent, and I know that if it’s bad I’ll go through about five to seven days of depression where I just lie in bed, refuse to eat anything nourishing, and have imaginary arguments with the people paid to gaslight me. I’ve got some self-care to do before that happens to try and minimize the downward spiral.

I’ll update you all when I know more.