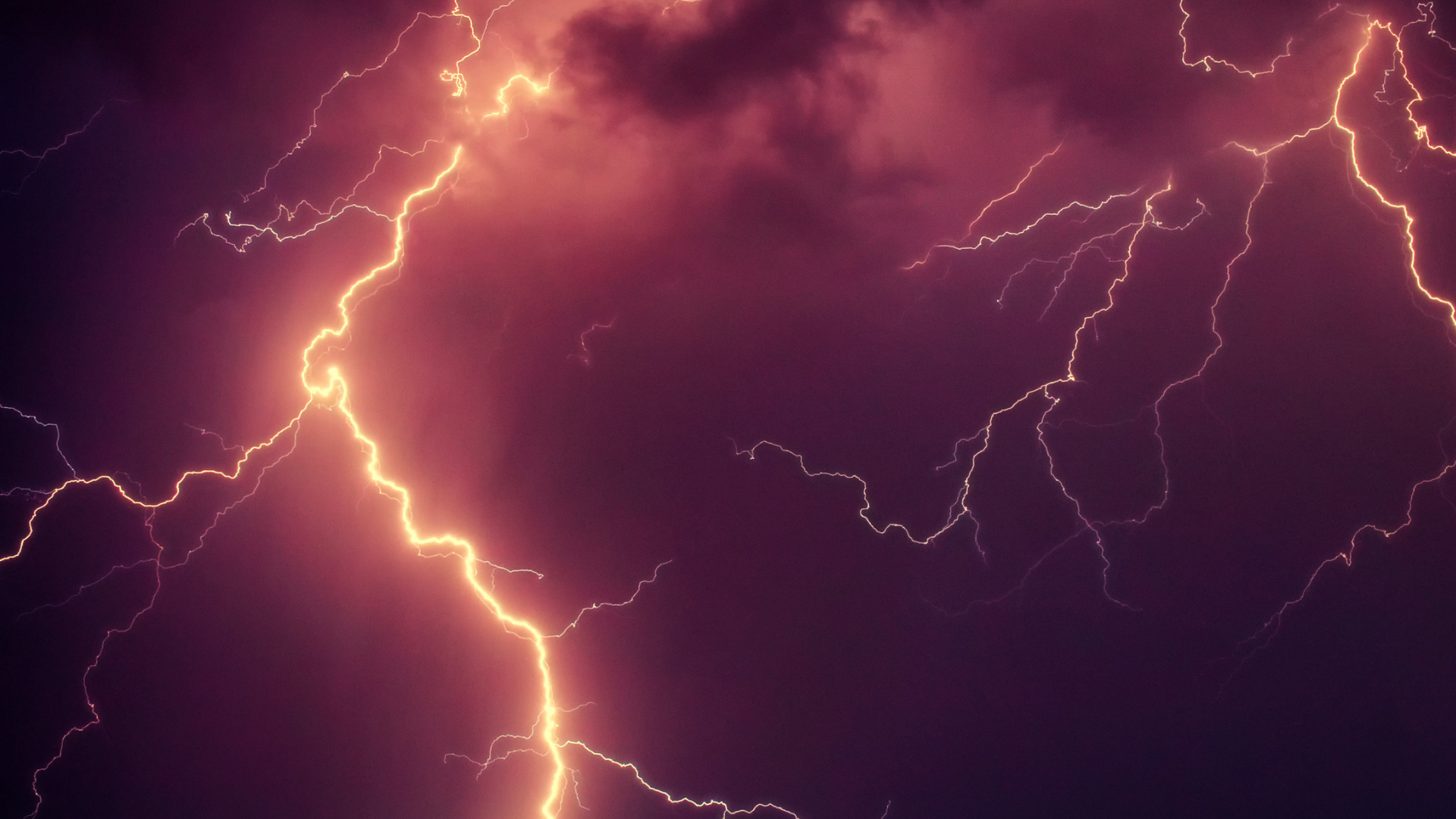 This week I had a phone conversation with an attorney that left me feeling really depressed, like nothing gets better. Ever.

While we talked about the circumstances of my long-term disability denial from Lincoln Financial Group, the attorney asked if I was permanently disabled. She wanted to know: was I going to get better?

“It’s permanent. It’s inoperable,” I told her, “to just be totally frank, things are only going to get worse for me.” Which, you know, barring some miracle is just the truth.

If you don’t have an inoperable brain tumor, you might not know how uttering something like that out loud can settle in your bones while your marrow and your bed team up like opposite-ended magnets to keep you trapped there.

But back to the phone call.

I had spoken with the same attorney in April, and I remember liking her then. I mean, sure her contingency fees were high, but aren’t they all? This call though, it had an entirely different vibe. I pulled the cell phone from my ear, stared at her name and phone number on the display, and made my most incredulous “bitch, please” face while she talked.

“Well, normally I charge a third,” she explained how much of my benefit she would take if she won my appeal, “but your benefit is so small. That’d only be, like, $300 [a month for the rest of your life]. For your contract I’d have to do…probably 50%.”

I was staring at my notes from my conversation with her in April. I’d scribbled “40%” down in three different places. I mumbled something polite, while trying to stifle my ego, but I was immediately offended that the numbers kept changing. Not only did her rate go up since our last chat, but she’d just explained I’d basically be paying a poor penalty.

Then she said, “I have to make some money, you know.”

And that’s where she lost me. For good.

I paid for the long-term disability policy in question to protect me in the event I became disabled and two doctors—and now potentially a lawyer—are trying to pad their wallets?