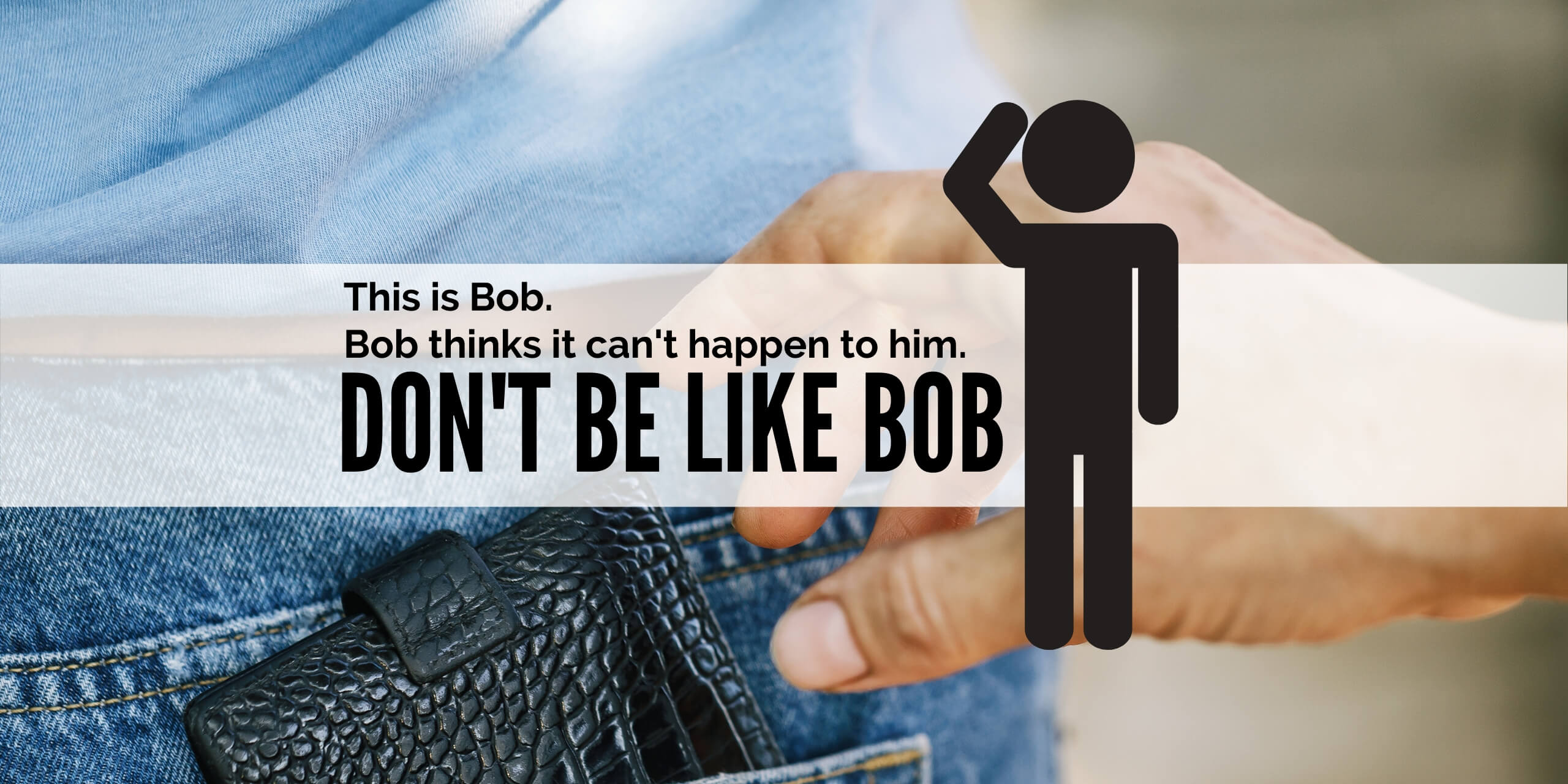 Last Saturday there was another writeup on my continuing saga with Lincoln Financial Group. This time the article was published on Relation State, a blog run by a good, progressive-leaning friend of mine who wanted to assist me in my mission to warn people away from LFG and its products.

In a goodwill effort to reach a larger crowd, my friend shared the post on the Relation State Facebook page. For the most part, people were sympathetic. But there’s always that one guy, isn’t there? This time, the guy’s name was Bob.

Bob, bless his heart, seems to think he’s immune to the havoc a billion-dollar company like Lincoln Financial can wreak. He commented, probably without knowing I was in the audience, that whatever the insurance company had done, the fault was with me. “I got what I paid for,” and “I should’ve read the fine print,” he said.

It’s almost cute how Bob believes Lincoln Financial discloses their misdeeds in writing at all, let alone before a customer pays her premiums.

But some people, and I think it’s safe to assume Bob is one of them, cling to an oversimplified, conservative notion of capital-P, capital-R Personal Responsibility. They prefer believing they’re better and smarter than the rest of us over acknowledging that shit can happen to them too. Lincoln Financial Group counts on people like Bob to keep their secrets safe.

Bob’s comments reveal the crux of his personal philosophy: his fortune isn’t fortune at all—it’s superior intelligence. By his logic, I’m just gullible or stupid or both, and that’s the real crime here.

Despite the insults we attract from people who don’t get it, it’s important for me and people like me to keep telling our stories. Why? Because when we talk in generalities, the information doesn’t stick. The world stays complacent. Someone else gets brain cancer and instead of accessing the safety net she paid for, an insurance company records an immorally large profit, profiteering doctors like Brian Samuels and Lee Hartner line their wallets, and a disabled woman with a brain tumor forgoes medicine and racks up additional debt just to keep the lights on.

We can throw a wrench in the works, slow—maybe even halt—the conveyor belt carrying our money to liars and racketeers.