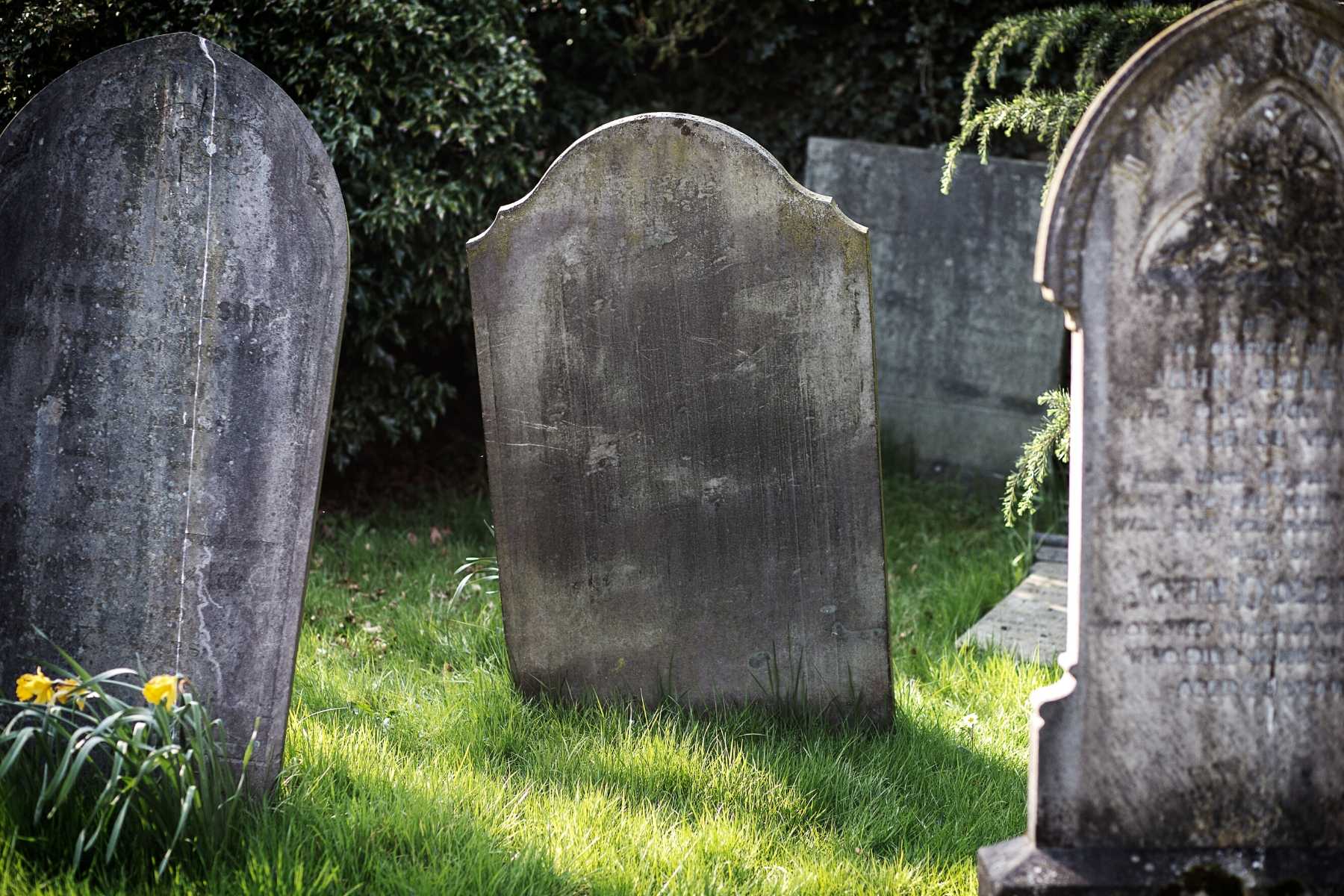 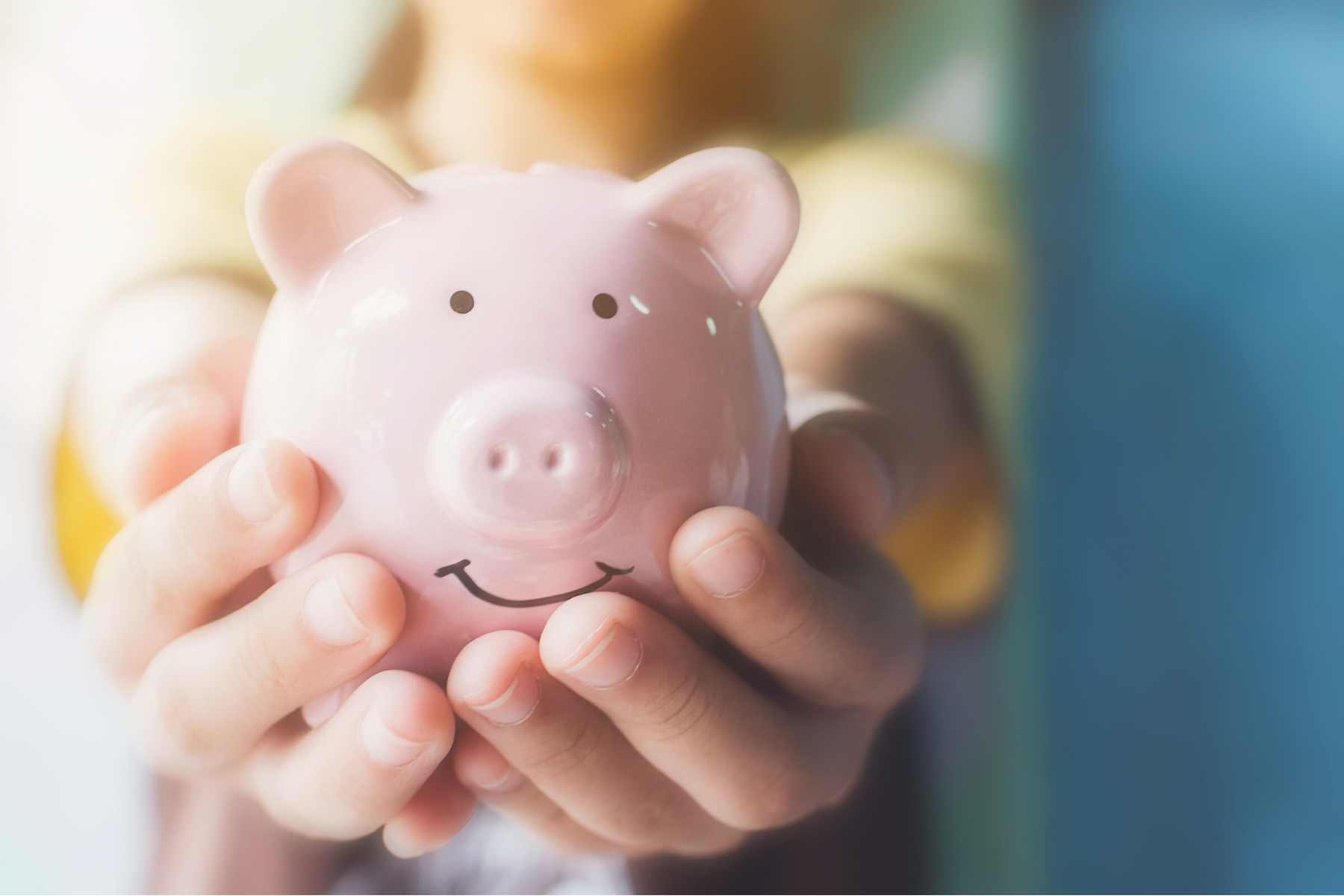 Who Needs a Stinking Income Anyway

Ever since my congressional representative, Rodney Davis, voted in favor of the disgusting AHCA yesterday, I’ve been in a pretty foul mood. Like I need one more thing to worry about.

Then I woke up this morning, checked my bank notices, and realized I’d received my last paycheck from my employer until I am able to work again. (If that’s not scary enough, that paycheck was only half of my normal paycheck.) And I entered full-on panic and depression mode about three seconds later.

I had this thought back when I was a new hire at my employer in 2013 that perhaps I was a little older now and perhaps I couldn’t afford to be all nonchalant with my benefit selection. So I had them deduct some money for a short-term disability plan from my paycheck. That insurance covered me for a few months, but it’s already run out.

Time flies when you’re having fun learning to walk all over again.

Anyway, even though I knew this day was in my future, I’d been avoiding obsessing over it. With things like this, there’s no planning—only worrying. And well-intentioned people kept telling me: You just have one job right now.

Yeah! I thought. Get better. That’s your only job. I went along with it. I mean it was and is kind of true. Brain tumors and their complications are not exactly a side gig.

But I can’t really ignore this no-income thing anymore.

So, after I saw the meagerly payment that posted to my checking account, I started my impending financial crisis meltdown.

I also started the Social Security Administration’s online application for disability. And then I did something I haven’t done in years; I took a nap as a coping mechanism. 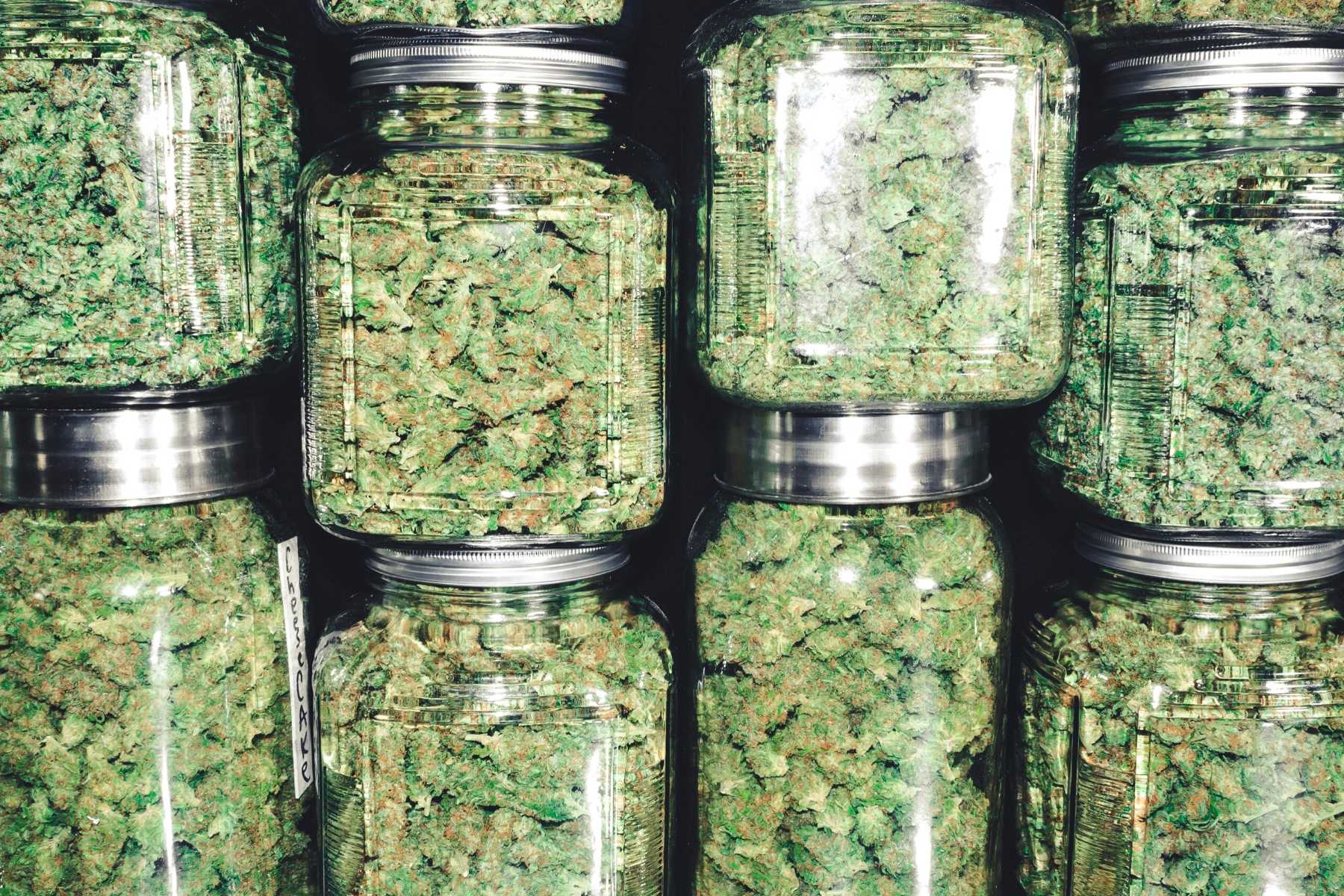 Just dropping in on a Saturday to say that Rodney Davis did eventually respond to my letter. For Senator Durbin’s response and more background, see the post: Make Medical Marijuana Legal in the US: An Open Letter to Senator Dick Durbin.

That Davis (or his staffer, rather) decided to go with “Mr.” is amusing, but basically of no import. Much as I hate to agree with Davis, I gotta say this part gets my approval:

“I believe we shouldn’t handicap the doctor patient relationship and that doctors should be able to provide the best possible medicines for their patients on a case by case basis – including medicinal marijuana.”

Wish he had the same hands-off approach to uterii, but that’s another topic for another day.

I’m also glad to hear that he voted in favor of prohibiting the U.S. Department of Justice from interfering with state medical marijuana laws. But it’s still necessary to outright legalize medical marijuana at the federal level, since a major problem with the discrepancy between state and federal laws prevents doctors and administrators from recommending cannabis to patients.

They can pass legislation take away rights in a heartbeat, but granting them or giving them back is next to impossible. Why is that, I wonder?