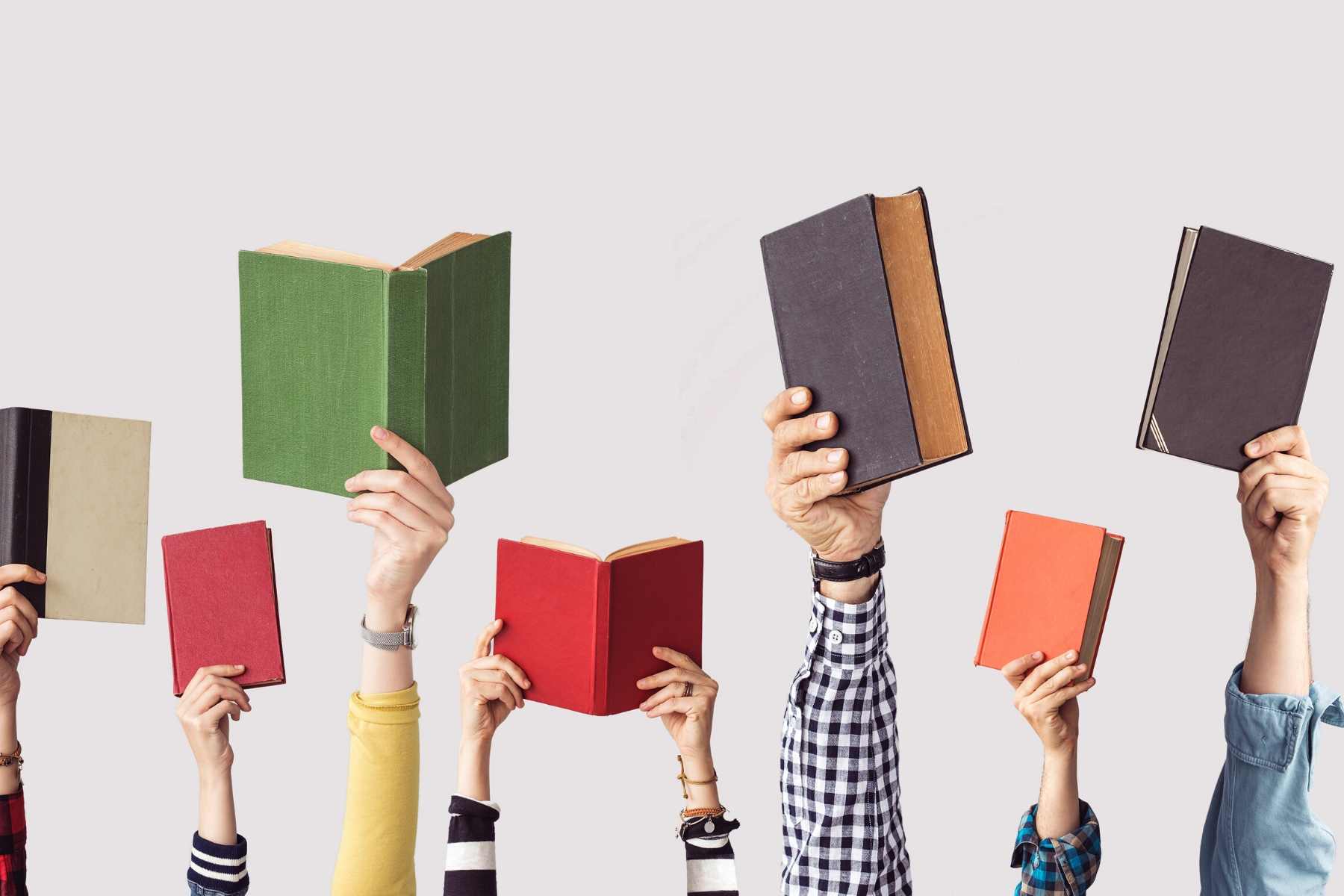 I don’t read near as much as I did when I was younger. Partly because adulthood means more time working and less time “hobbying” but also because fibromyalgia and its accompanying symptoms can make reading a struggle. And who needs more struggle, right?

Anyway, these are the books I got around to finishing this year. Complete with my Amazon referral links.

The New Jim Crow:Mass Incarceration in the Age of Colorblindness by Michelle Alexander

“This book directly challenges the notion that the election of Barack Obama signals a new era of colorblindness. With dazzling candor, legal scholar Michelle Alexander argues that “we have not ended racial caste in America; we have merely redesigned it.”

If you think everyone in jail belongs there, you are terribly misguided. If you don’t believe we disproportionately imprison people of color, you’re wrapping your arms around a fact-free narrative. This book will wake you up.

I just thought I’d read the book to see what all the fuss was about. It’s a decent read.

The Everything Box by Richard Kadrey

“Reminiscent of the edgy, offbeat humor of Chris Moore and Matt Ruff…a dark and humorous story involving a doomsday gizmo, a horde of baddies determined to possess its power, and a clever thief who must steal it back . . . again and again.”

This was a fun and easy read. I was even able to crank up the font size on my Kindle and read it with a migraine. Nice distraction from the pain, plus a few good chuckles.

The Perks of Being a Wallflower by Stephen Chbosky

“Read the cult-favorite coming of age story that takes a sometimes heartbreaking, often hysterical, and always honest look at high school in all its glory. Also a major motion picture starring Logan Lerman and Emma Watson, The Perks of Being a Wallflower is a funny, touching, and haunting modern classic.”

I didn’t hate it. I basically read this just to be in the know; it gets referenced quite a bit in my social media circles. It was okay, but it didn’t really grip me. Still, I see what others appreciate in it.

“Landline asks if two people are ever truly on the same path, or whether love just means finding someone who will keep meeting you halfway, no matter where you end up.”

I’m a fan of Rainbow and her female characters. This book kind of put me in the mood for the holidays with it’s Christmas timeline, too. Bonus!

Have I ever mentioned that I used to work for John Green when I was living in Indianapolis and attending IUPUI? If he recommends a book, I’m going to look into it…eventually.

The Nest by Cynthia D’Aprix Sweeney

“Every family has its problems. But even among the most troubled, the Plumb family stands out as spectacularly dysfunctional. Years of simmering tensions finally reach a breaking point on an unseasonably cold afternoon in New York City as Melody, Beatrice, and Jack Plumb gather to confront their charismatic and reckless older brother, Leo, freshly released from rehab.”

I picked this out because it was in my OverDrive recommendations and I didn’t have to get on the waitlist to check it out from my local library on Kindle. Not disappointed.

“If you suffer from fibromyalgia and are struggling to get help from your doctor, you’re far from alone…. In this unique resource, Ginevra Liptan, M.D., shares a cutting-edge new approach that goes far beyond mainstream medical knowledge to produce dramatic symptom improvement.”

There are a couple of other fibromyalgia reads on this list. If you only read one of them, this is definitely the one I recommend.

Beyond Belief by Jenna Miscavige Hill

“Jenna Miscavige Hill, niece of Church of Scientology leader David Miscavige, was raised as a Scientologist but left the controversial religion in 2005. In Beyond Belief, she shares her true story of life inside the upper ranks of the sect, details her experiences as a member Sea Org—the church’s highest ministry, speaks of her “disconnection” from family outside of the organization, and tells the story of her ultimate escape.”

Being born into a cult. Just…damn. Excellent read.

The Fatigue and Fibromyalgia Solution by Jacob Teitelbaum, M.D.

“This book discusses research and advances in treating chronic fatigue syndrome, fibromyalgia, and the baffling, often dismissed symptoms associated with these debilitating conditions.”

I read this book after Liptan’s and don’t feel like it offered much new or different info. I think if I had read it first, might have preferred it. Hard to say though. No do-overs!

Take Back Your Life: Find Hope and Freedom from Fibromyalgia Symptoms and Pain by Tami Stackelhouse

This is the self-helpiest of the fibromyalgia-related books I read. I skimmed so much of it because it just wasn’t doing it for me. However, if you’re into the life-coaching scene and don’t mind reading obvious statements wrapped in positive speak, this might be encouraging to you.

Read what you want. Get the help you need.

Going Clear: Scientology, Hollywood, and the Prison of Belief by Lawrence Wright

“Lawrence Wright—armed with his investigative talents, years of archival research, and more than two hundred personal interviews with current and former Scientologists—uncovers the inner workings of the church.”

Horror movies and stories have nothing on Scientology in the nightmare department. This books is fascinating. I picked it up after watching the HBO documentary of the same name.