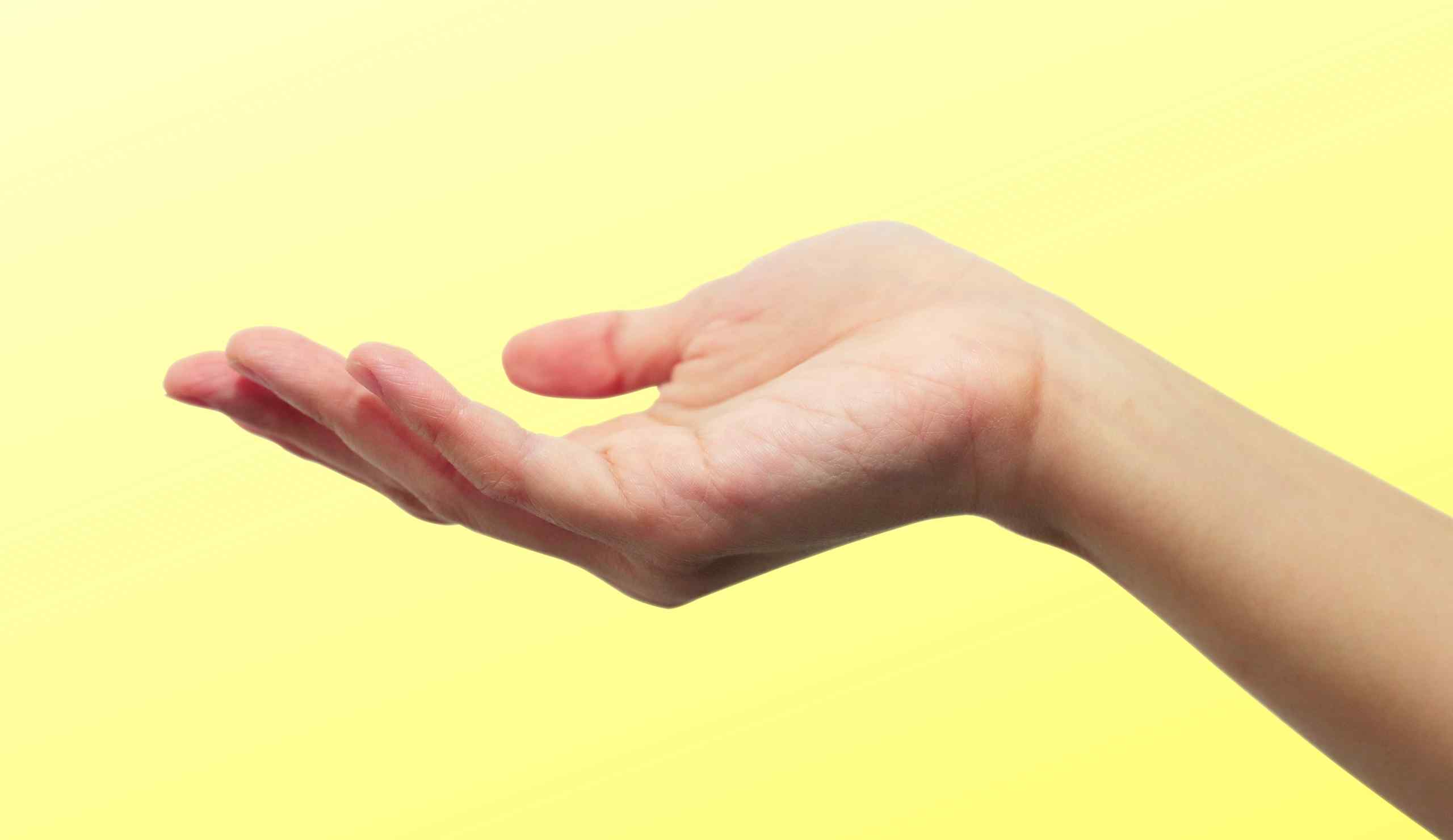 Someone emailed me Thursday:

What happened with the whole Rodney thing? I mean, not *in* the memoir, but with him reading it. Is he still harassing you?

I replied, but later it occurred to me a formal update on the blog might be appropriate. So here’s where things stand at the moment:

I haven’t seen anything from Rodney since this happened in December. You’ll have to decide whether that’s because he gave up or because I’ve mastered the art of blocking the asshat.

Not only have I blocked every known account of his that I can think to block and blocked him from commenting here, I’ve also set up a filter for his emails. The filter intercepts his messages and auto-replies with this message:

Messages from you have been flagged by the recipient as low-priority and may not be received. For priority consideration, the administrator at info@emilysuess.com requires a minimum $15 payment.

I have no problem establishing boundaries. In fact, I enjoy thinking up new, creative ways of telling people who drain the joy from my life to fuck off. So a while back I decided to spoof those mailer-daemon thingies you get when your email can’t be sent for some reason. The “FOH policy” and “gtfoh” in that seemingly random string of characters at the beginning of the message are made up, but they are not arbitrary.

Now, I can’t tell you for certain whether Rodney has attempted to contact me and received this message. But I can tell you that he has not paid the $15 fee I charge to let him waste my time.

So, what happens with this system I’ve set up is that Gmail filters email from him, auto-replies, and then places it in the spam folder, which automatically deletes emails after 30 days. And because I only check spam if I’m expecting an email and don’t receive it, it’s possible an email from him got flagged more than 30 days ago and I just never knew about it.

After taking a quick glance at the current state of my spam folder for the purposes of writing this update, what I can confidently tell you is that he hasn’t emailed me in the past 30 days.

So, if you had been wondering why I hadn’t written any more on the subject, now you know. It’s because there wasn’t anything to write.

“But what if he pays the $15?” you might be wondering. If PayPal notifies me of a payment from his account, I might check my spam folder.

With all of that cleared up, a programming note: Chapter 12 of Who You Gonna Believe will be available to patrons on February 29.