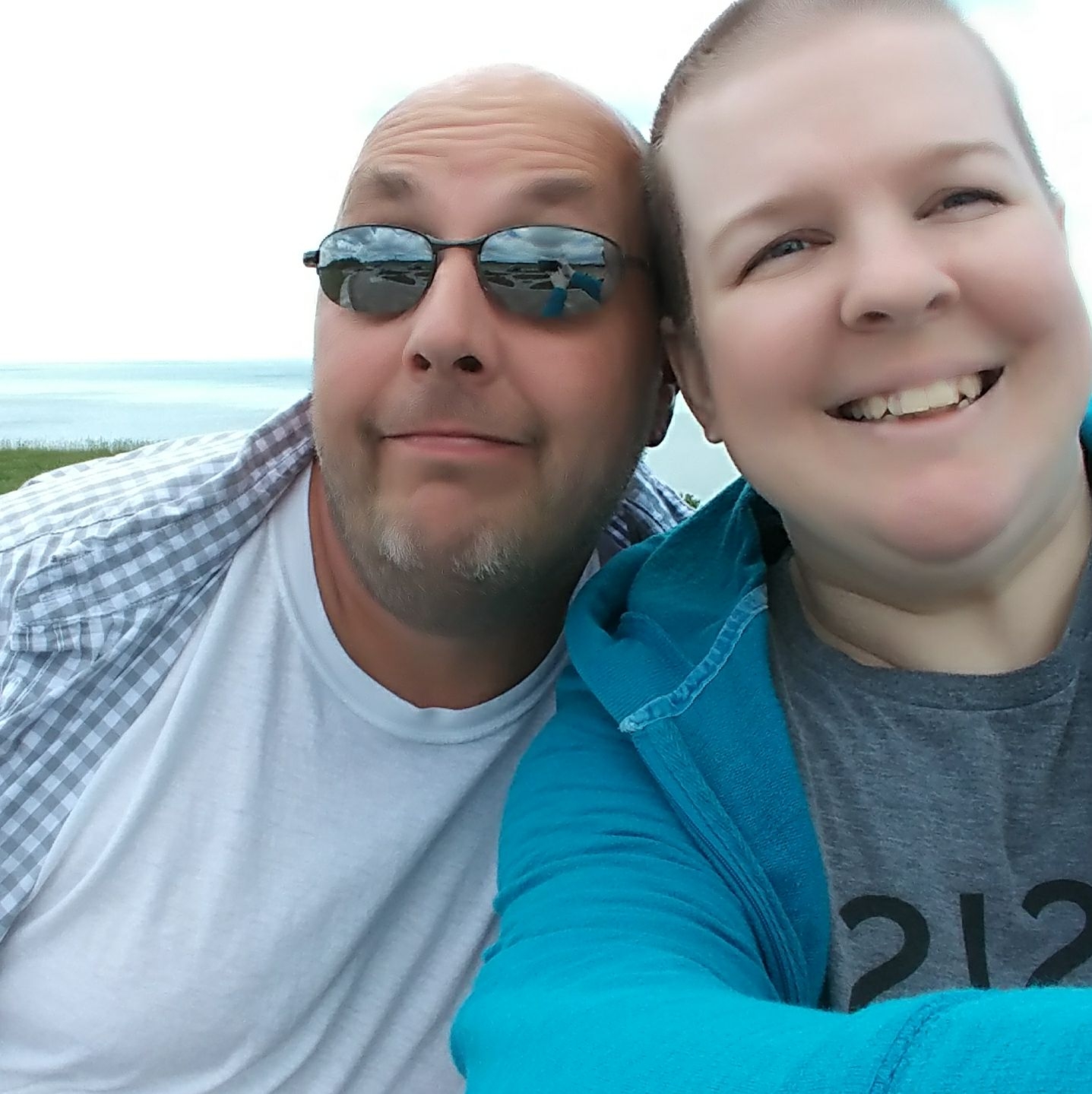 Turns out being denied disability benefits is a lot like being married to a narcissistic, philandering jerk. Who knew!

“It’s not that you aren’t entitled to have multiple partners if that’s what you want. It is your life after all. And I didn’t force you to propose; I wasn’t even the one to bring up marriage. But my beef with you now is that YOU promised to do this whole monogamous thing, and that it was a lie. I never would have consented to this and you knew that.

If you’d have been up front from the start about your unwillingness to keep your dick in your pants, I could have said, ‘Nah, that shit ain’t for me,’ and you’d be someone else’s problem.

Instead, you’re having a mantrum™ because you’re being held to account for your wedding vows.

This might be a weird parallel to draw, but I feel much the same way about Lincoln Financial Group today as I did about my ex-husband over a decade ago. I’m not mad that Lincoln Financial Group doesn’t want to pay disability benefits, I’m mad that they got me to buy a policy based on their industry-standard pie-crust promises to provide a modest monthly income if the unimaginable happened.

Well, the unimaginable did happen, but instead of honoring the policy, they hired strangers to gaslight me and stopped paying my claim.

And so now I’m over here like, “Look, LFG, no one’s making you sell disability policies, and no one’s making you call disabled people liars. If what you really want to sell is a junk policy that doesn’t pay, fine. Knock yourself out. Just, you know, present it as the trash it is so that I can say, ‘Nah, that shit ain’t for me,’ and you can be someone else’s problem.”

One thing I learned from being married to a compulsive liar for four and a half years is that being gaslit is psychological torture. I mean, sure you hear stories and read about the damage it causes, but when you live it. Jesus H. Christ on a bike. It’s really something.

Survival for me during my marriage to Husband X was only possible by repeatedly and publicly sharing the truth, because people like him count on their marks to be too scared and too ashamed to go public. It’s the same for companies like LFG.

I tell you all this because I’m about to share some very sensitive and very private information in a very public manner. Those of you who have never endured a situation like this might even wonder what in the world is wrong with me. All I can say is this: I’m not doing anything wrong; Lincoln Financial Group is.

I’ve been spinning my wheels trying to explain my story to people for a couple of months now, but I think it would be more effective for you to see exactly what Lincoln Financial Group knows about me. Once you read that, and then read their response, you can make an informed decision about this whole mess. Maybe you have a policy with them, maybe you don’t. Maybe you’ll continue to give them money, or maybe you won’t. Maybe you’ll look at an insurance plan or investment plan offered through HR at your new employer by Lincoln Financial Group and say, “Nah, that shit ain’t for me.”

Anyway, unlike the folks at LFG, I’m going to be totally up front with you: There’s only a small part of me that’s doing this to keep you from becoming their next mark. But there’s a HUGE part of me that’s doing this because I want to have even the slightest impact on their earnings report next quarter. (Also, if people started faxing Xeroxes of their hairy butts to 402-361-1460, that’d cheer me up too.)

So here we go, I give you an ever-so-lightly redacted report written by my primary physician and submitted as part of my first appeal to Lincoln Financial Group:

Of all the people unfortunate enough to be involved in this clusterfuck of Lincoln Financial Group’s making, my primary physician has known me the longest. She was my doctor back when the men of the medical world still thought I was whiny and just had fibromyalgia, the debilitating condition they pooh-poohed as the self-inflicted curse of the 30-something fat woman.

After I submitted the detailed note above (given to me by my primary physician to use as part of my appeal) Lincoln Financial Group’s claim rep responded* sharing their paid consultant’s report. They’re basically saying my primary is full of shit and that they plan to deny my appeal, but because they’re so kind I get an additional 21 days to submit more stuff they’ll probably just ignore. Here’s that correspondence and report:

Finally, an addendum written by my oncologist, which I recently requested in writing because LFG’s consultants claimed my oncologist said things that my oncologist’s office denies saying:

It should be noted that I have not yet sent this addendum from my oncologist to LFG, as I’m still composing a letter and waiting on a couple of additional documents to send along with it before the June 19 deadline.

Right now it feels like LFG wants to drag this thing out. The way their policies are written, a claimant who is denied disability benefits has to go through a first and second appeal before she can file suit. From my perspective, I can’t see how that’s more cost effective for them than just honoring the damn policy. But who knows. Since it’s all just a numbers game for them, maybe they’re betting on me to die before they ever have to pay another penny.

If I do die before this matter is settled, please know that my last wish was for you to help me spread the truth of their horribleness far and wide.

EDIT 6/9/19: You can send a fax to Lincoln Financial Group for free from your computer using FaxZero.com. It doesn’t necessarily have to be a Xerox of your butt for it to get their attention.

* It should also be noted that aside from basic things like my name, age, and diagnosis, LFG’s consultant is wrong about pretty much everything. He, like their first consultant, has never met me but made money off of my being denied disability benefits.