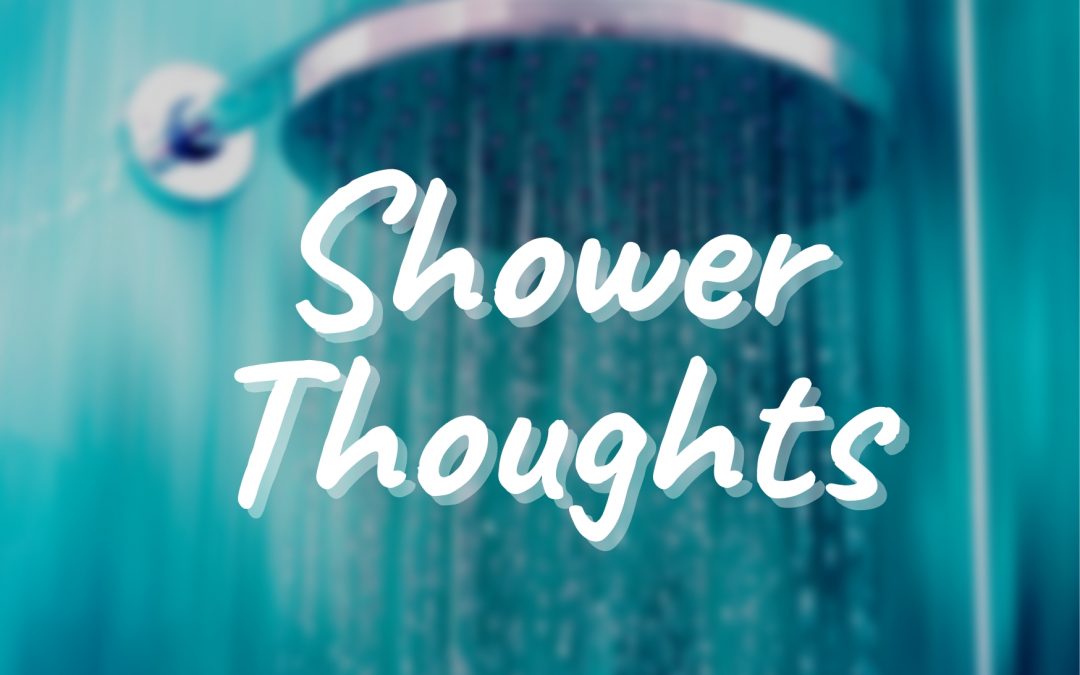 Life is full of nuance. All squares are rectangles but not all rectangles are squares.

When I’m tired and everything is spinning, I really hate this shower.

Fucking monkey pox can get bent. Someone else can get a vaccine. As far as I’m concerned, everyone’s contaminated. Asking my immune system to do one more thing right now is like asking an elementary school teacher if she’s got a minute.

I miss feeling comfortable. Eight years feels like a long time to be in unrelenting pain.

I’m pretty sure there was a time in my life when clothes didn’t hurt.

If Alex Jones has $45 million, it’s because people bought his literal and figurative bullshit. If the consequences of telling the truth are being poor…

I was going somewhere with this.

Probably related: I’m not convinced the long arc of the moral universe even bends toward justice. Parallel lines, more like.

Oh, yeah. Roger Stone was begging for money on behalf of Alex Jones and called him a “good Christian” man.

So much for sheep’s clothing. They’re coming at the godbots stark white and buck naked with tattoos of Richard Nixon on their backs.

I need to think about something happier and take some weed.